To provide financial support to private and
public organizations to educate, train
and support children and adults that
are mentally or physically handicapped.

In mid 1960’s Charles and Maxine Wheeler saw a need for schooling for students with special needs. Their special education backgrounds and teaching experiences allowed them to begin a school for students from local schools. In the 70’s the Reilly site evolved into a tuition based residential school. Eventually, other staff were hired and buildings added to accommodate the students.

The Wheelers wanted these students to feel special so the school added a “farm” component to allow the students to work with animals and feel a sense of accomplishment and pride. The “farm” encompassed cows, zebras, llamas, swans and camels. There were also show ponies that participated in parades with the students. An on site church was added as the school population grew. The adjacent Missouri/Pacific railroad donated a caboose to the farm site for use on special occasions.

The school continued operations until the early 2000’s. After the death of Charlie and Maxine Wheeler, the foundation they envisioned became a reality.

Robot (back of) speaking with autistic children. 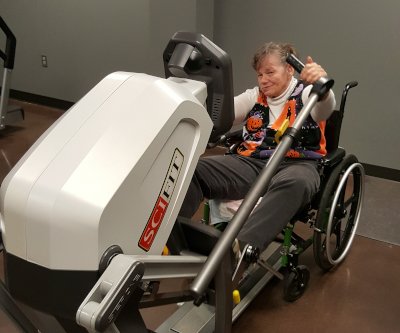 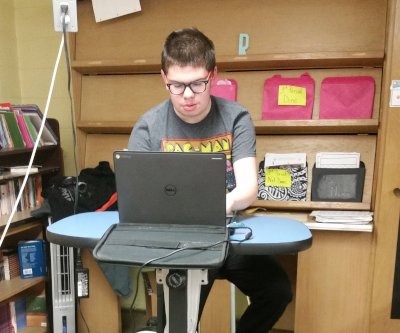